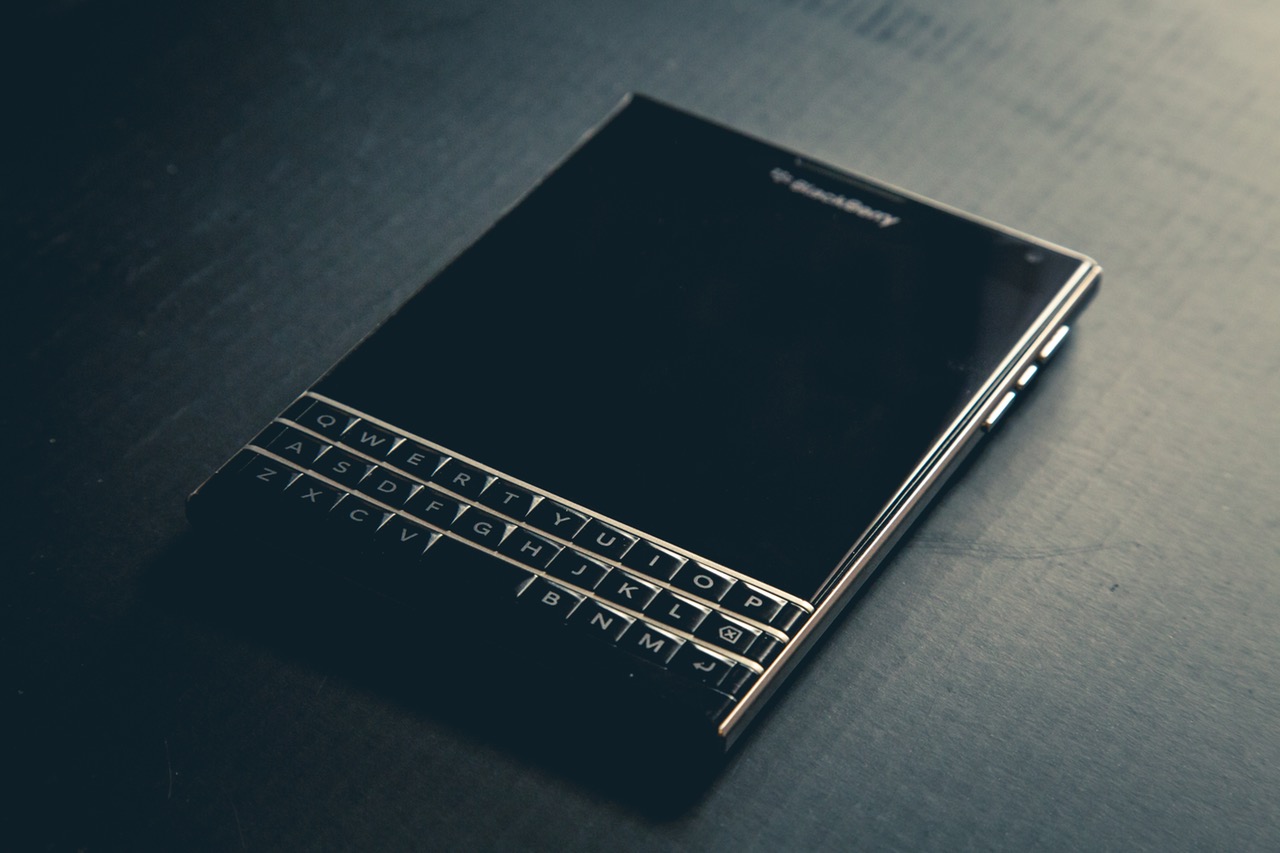 BlackBerry is about to enter the battle of its life, and as you’ll see in my review of its new flagship phone, the Z10, it’s using everything in its arsenal to win. Maybe win is the wrong word; perhaps victory for BlackBerry right now is something more like not losing everything. Because if you’ve been following this story, you know that everything is what’s at stake.

The company is coming back into the game with force, that much is clear. Its new touchscreen smartphone is the serious contender BlackBerry has been claiming it would be, packing in the specs, software prowess, and services to take on even the most entrenched players in the game. This isn’t a feint or a half-step, it’s a long bomb with all the blood, sweat, and tears behind it you would expect from a company that’s lost a significant piece of its value (to say nothing of its market power) over the last handful of years. But there are those entrenched players, and consumers as well as enterprise customers have proved fickle in the face of changing technology. The fans have gone or are going — can the Z10 win them back?

This isn’t just about a single phone or a single OS, it’s about BlackBerry’s fight to stay afloat. Can the new phone along with BlackBerry 10 put the company back in play, or is this too little, too late? Read on for my full review and find out.